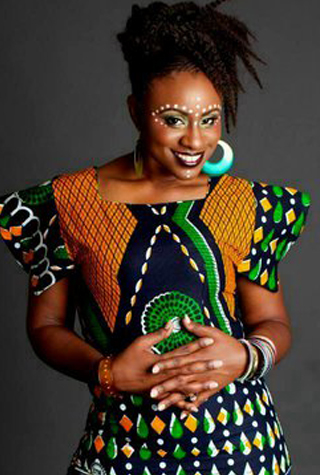 Janelia McNair Sanya is the daughter of an American father and Nigerian mother  who was born in Houston and raised in Nigeria. Janelia brings a unique vibe to her mix of Adult Contemporary music.

Janelia’s “Love Song in Yoruba” has been well received by fans across the globe.

Janelia performed at the F.A.C.E List Awards in New York, where Africans committed to excellence were honored. Her music is for the grown & sexy. You go girl!