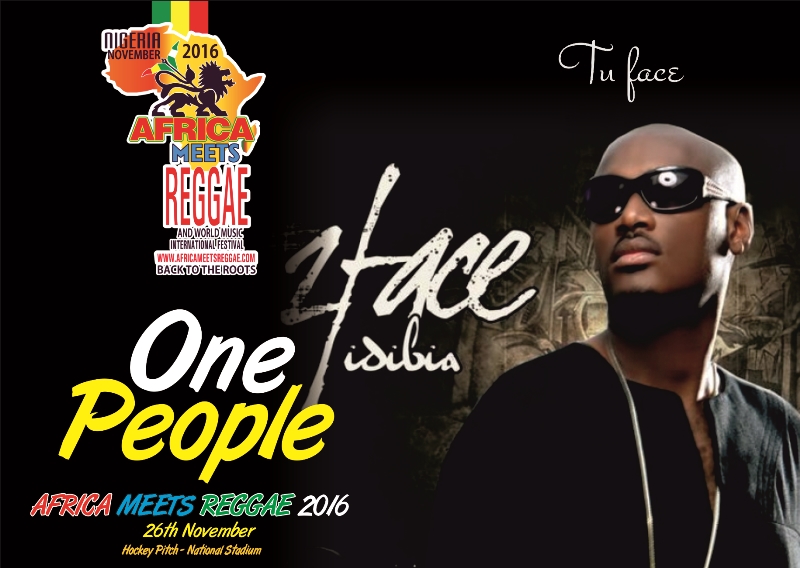 1Innocent Ujah Idibia (born in Jos, Plateau State, Nigeria), better known by his stage name 2face Idibia, is a Nigerian singer-songwriter, record producer and entrepreneur. He officially discontinued the use of the name Tuface and selected 2baba or Tu-baba as his stage name. He is one of the most decorated and successful Afro pop artists in Africa. He is also one of the most bankable artists in Africa