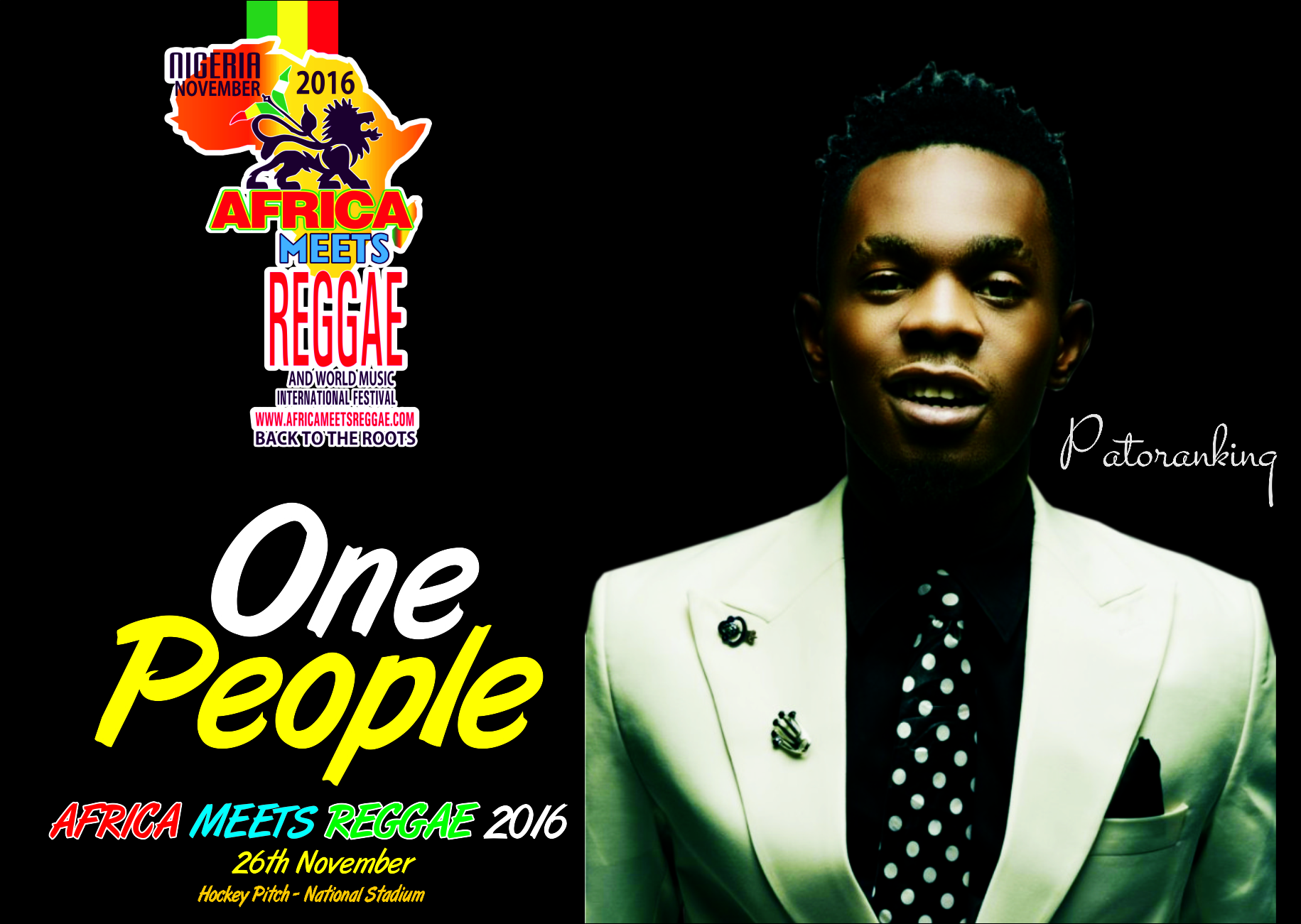 1Patrick Nnaemeka Okorie (born 27 May 1990) better known by his stage name Patoranking, is a Nigerian reggae-dancehall singer and songwriter with family roots in Ebonyi State, Southeastern Nigeria. He started his musical career doing underground collaborations with artists such as XProject, Konga, Slam and Reggie Rockstone. He signed a record deal with K-Solo’s Igberaga Records in 2010, releasing “Up in D Club” under the outfit. Patoranking became a protégé of Dem Mama Records after collaborating with Timaya on his song “Alubarika”. In February 2014, he signed a record deal with Foston Musik and released “Girlie O”, a single that put him in the limelight. On 9 February 2015, Patoranking announced via Instagram that he signed a distribution deal with VP Records.