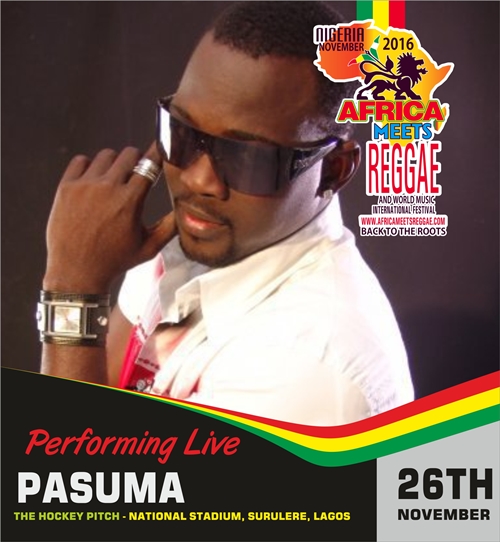 He was born on 27, November 1967 at Mushin in Lagos State but hails from Kwara State, western Nigeria. Pasuma released his debut hip pop album titled “My World” on 2 August 2015 which he feature hip hop star artist like Olamide, Tiwa Savage, Oritsefemi, Patoranking and many more. He started his music career in 1984 and his debut album titled “Recognition” was released in 1993. He has collaborated with several other notably Nigerian recording artists, such as Bola Abimbola and King Sunny Ade as well as having been featured in several Nigerian films such as Iyanje and Alenibare