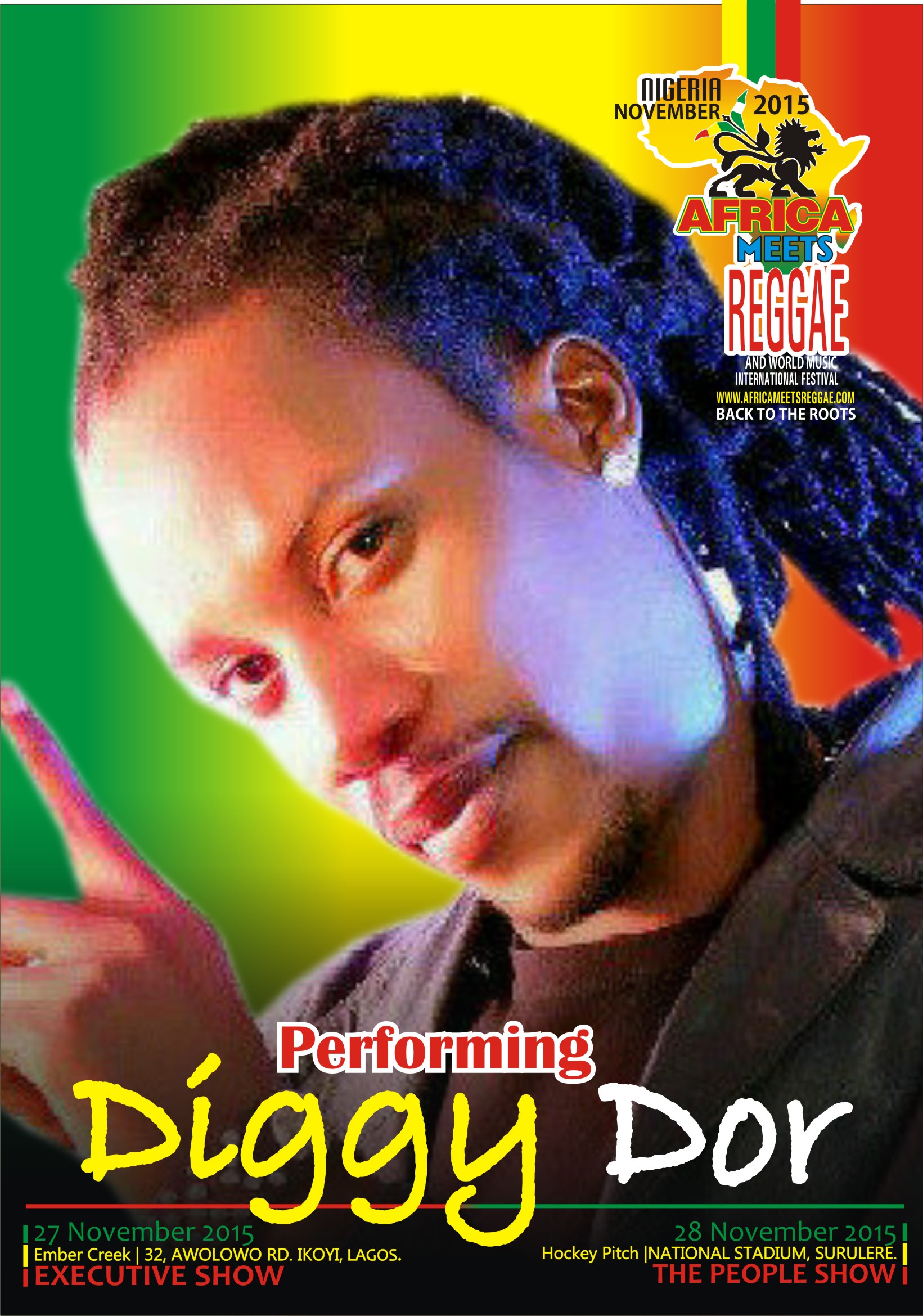 Diggydor: real name, Ogundare Sherif Oladimeji genre of music Hip Hop/Rap. Born on the 10th of Dec 1980 Lagos,Nigeria. He hails from Yewa South of Ogun state, he had is primary education at the Ansar-ud-deen primary school Igbogbo, in Ikorodu and later attended Anglican high school, Ilaro in Ogun state,where he completed his Secondary education in 1998.
As the first child of his parents,much is expected of him as he had to be responsible for taking care of his parents and younger ones, and due to financial challenges,he was unable to further his Education to University level,but as the saying goes that a journey of 10 thousand miles starts with a step, and so he decided to take a bold step to put all effort into music,believing when his career picks up his hope to further his education and every other things will fall into place. He relocated to Lagos with the determination of achieving a breakthrough in music,he has experienced the worst in the music industry but will not relent untill he gets to the peek of his success. He will freestyle for people in his neighbourhood and repair phones to save up money for studio sessions. HUGELY Inspired by the street life and hood friends he was encourage but grew up learning the hard way.
He performed at the Guiness nation’s cup, Kanu heart Foundation, Spellbound Model Show at Unilag and represented Ibadan at the Inaugural Star Quest show. Diggydor also graced the stage of the NMAA Awards, The 5th Ikeja City Awards, The Young Archievers Awards, City people 14th Annivasary, Karen of Big Brother Africa Party organised by City People, to mention but a few.
Diggydor does not only have musical greatness in him but also his humble personality he possessed has earned him the love and respect of fellow artistes. He featured Remi Aluko in one of his tracks tittled (Atewo Moba Ila) which was later sang by Ruggedman ft 9ice, but that to him was only an eye opener as he decided to move on. Diggydor though popularly known for his hard core dialet rap is a vasatile artiste whose lyrics can not only be based on Yoruba. Various artistes have featured him on their tracks eg, Omololu aka Omoore’s featured him alongside Ruggedman in the track tittled “U Get Mouth” he also featured in “Vougue Guys” by D Supremo, worked with A-Z Produtions and Dj Chascolee mix tapes with a whole lots of Top and Upcoming artistes looking forward to work with him. He grabed the Award for d best indigienous rap artiste of the year @ the recently held HYPE Awards 2012.
Diggydor presently have 1 singles making wave on Air tittled “Won Sope Moni Future” (They say I dont Have a Future) and yet another bang tittled Diggy Lombo (Diggy Talks) droping soon. He his currently working on releasing his album titlled “CHRONICLES OF DIGGYDOR” this 12 tracker is a definition of good music which promises to keep his fans spell bound and still remains a popular demand.