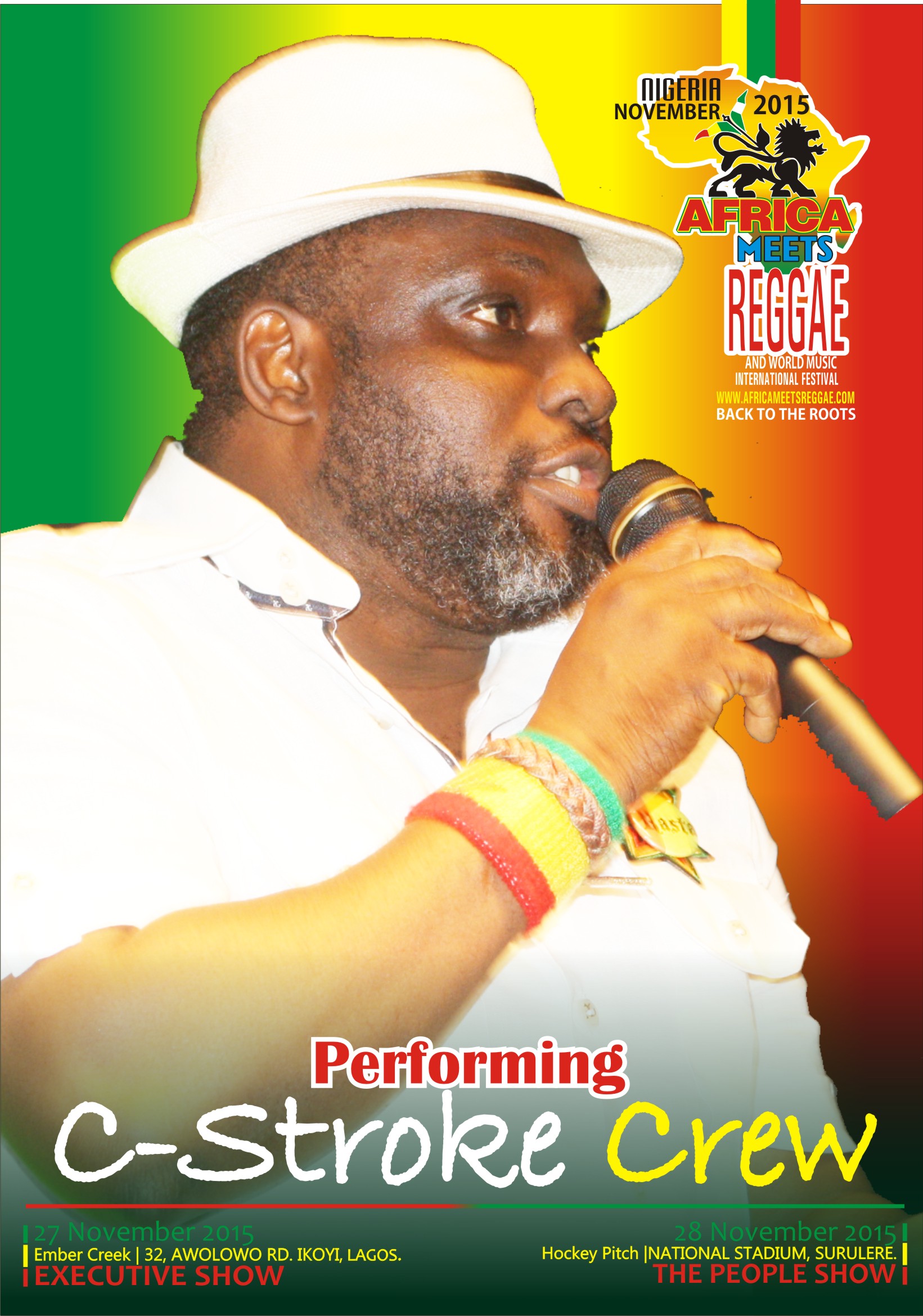 Akarolo Iche Chimbiko aka C-Stroke (Former Mayor Of Portharcourt, R/S). Born On the 20th November, 1969 to school teacher parents, education was embedded in Chimbiko from an early age and his future seemed cemented unto that path.

Proudly 7 years after being married, Chimbiko became the Mayor of Port Harcourt, the third largest city in Nigeria and dedicated his service to his beloved city when tragedy struck.Within three months of taking office, the Mayor lost his devout wife during childbirth, due to a poor health system.
Through this tragedy and like a phoenix rising through the ashes, Chimbiko Iche Akarolo’s alter ego C-Strokes emerged. Music became the bridge between politics,philanthropy and a foundation. The music also gave birth to CAF, a foundation created in honor of his late wife to support pregnant women and childcare.Music is the universal language. So as a means to raise funds for the charity,

Chimbiko resorted to music as a tool for promoting the ideals of the foundation through the name C-Strokes. Although it is quite unorthodox for his position as a Mayor, his position in the city of Port Harcourt, Nigeria has enabled him to collaborate with medical associations and musical artists both locally and now internationally with Heritage Grown Productions. Mojo Morgan of Reggae super group Morgan Heritage, heads Heritage Grown Productions and he also shares in the vision to support childcare with emphasis on malaria.

Mojo is featured on the remix of the lead single “It’s All About You” from the upcoming album “Reality (Love & Life)”. C-Strokes’ music touches emotionally where words alone can’t express. All proceeds arising from his career as C-Strokes is donated to his CAF charity. With the help and new collaboration with Heritage Grown Productions, sub Saharan Africa will witness great support for motherhood and childcare.