Ahmedu Augustine Obiabo (born in Ogwule, Agatu Local Government Area, Benue State, Nigeria known by his stage name Blackface Naija or just Blackface is a Nigerian dancehall, ragga and reggae singer and songwriter. He is best known as co-writer of “African Queen” with 2face Idibia, a song made famous by the latter after it appeared on his debut solo album Face 2 Face in 2004 to become an international hit.

Blackface was a founding member of the Nigerian band Plantashun Boyz that he formed in 2000 with Tuface (also known as 2face Idibia) and musician Chibuzor Oji (better known as Faze). Blackface and Tuface had met in 1996 when they were studying at the Institute of Management Technology (IMT) in Enugu. Faze joined a brief while later.

After the Plantashun Boiz split up in 2004, Blackface led a solo musical career. He released the hip hop album Ghetto Child in May 2004 collaborating with a number of artists. The album contains “Hard Life” featuring Alabai as the first single. He also recorded a full album for his crew D Tribunal called What We Are.

After Ghetto Child, he released Evergreen, Jungle Fever, Me, Musiq and I, Dancehall Business and the prospective Defender. In 2013, he made a collaborative album 200 with Maine Eazz. 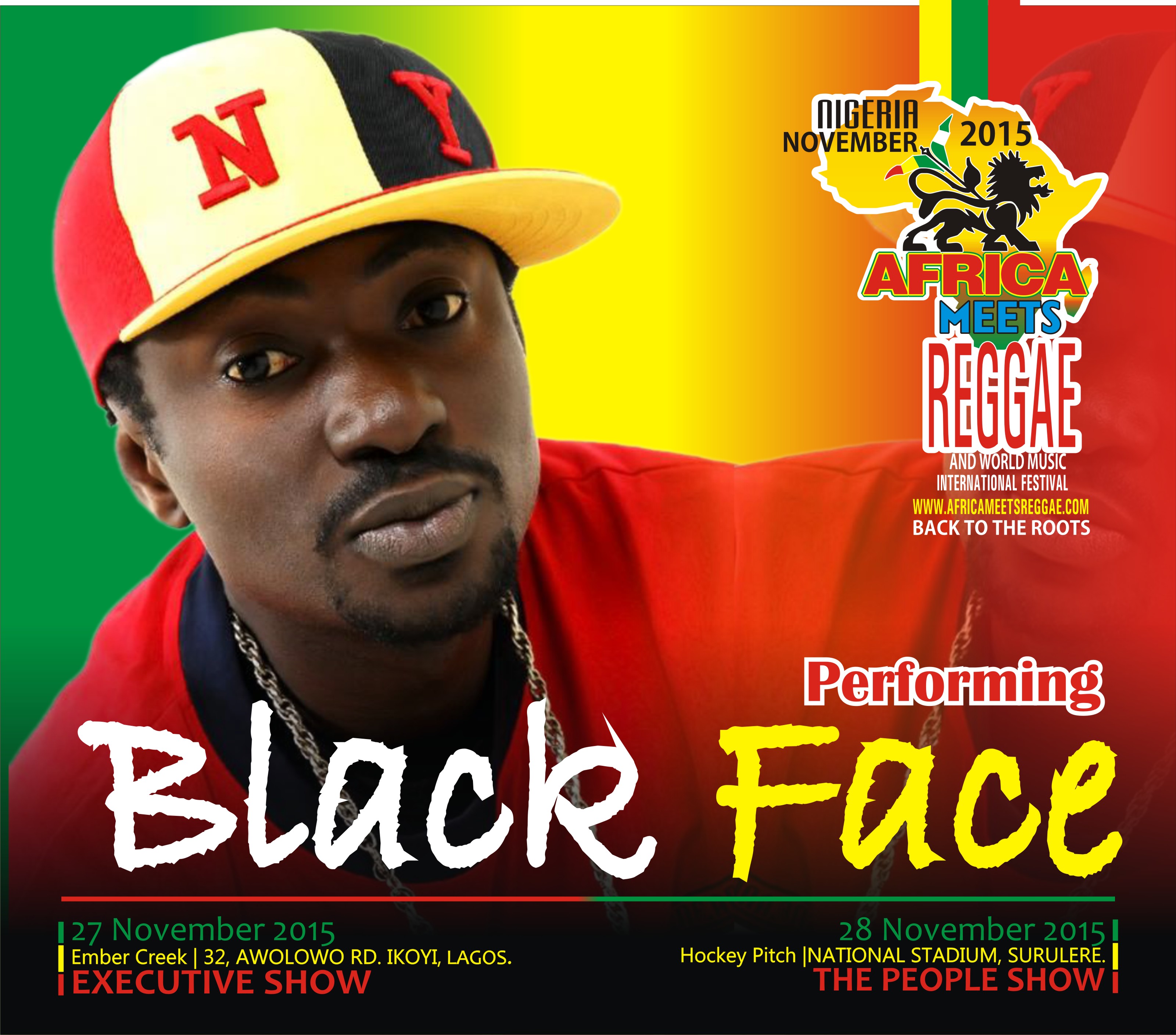